My new website is up and running a big thanks to my cousin Simon Shugar who created the site as a birthday present for me! To check out my new site visit www.Andy-Robbins.co.uk.Comments 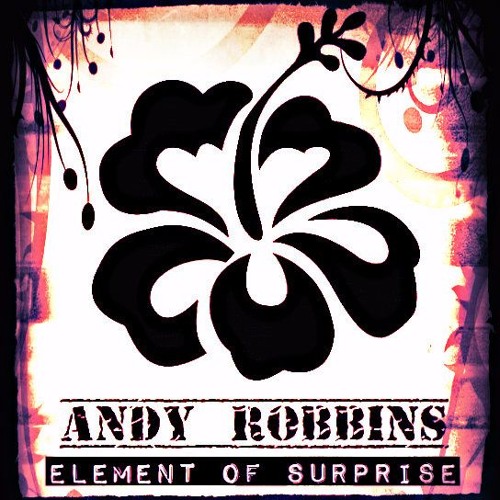